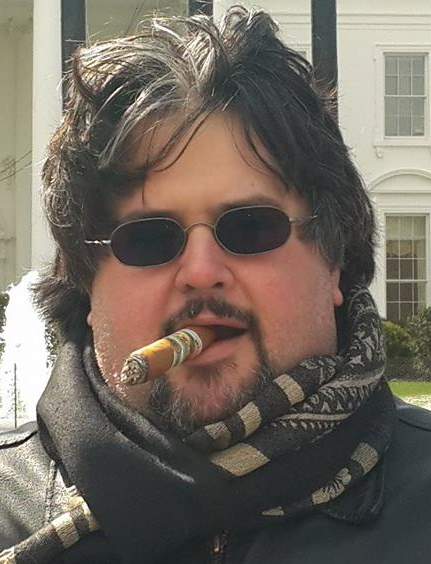 I’m addicted to mousing. I’m not sure how I became so dependent on it, considering how fast of a keyboardist I am. But admitting the problem is the first step on the path to recovery.

As I mentioned at the beginning of this series, one of the ways that I know I’ve had a productive day is if my right shoulder feels like it’s been stabbed by an angry monkey. The act of picking my hand up from the keyboard, moving it to the mouse, using the mouse, and moving my hand back again is rapidly becoming one of the most painful things I do each day. I may be one of the least athletic people you ever meet, but I frequently suffer from tennis elbow caused by too much mouse clicking.

Thus, one of my goals for mitigating my RSI is to reduce/eliminate as many trips to the mouse as I can.

This is easier said than done; the “point-and-click” interface is so ubiquitous that it’s very difficult to get away from. I’m embarassed to admit that just 30 seconds ago I moused my way through the source control pane in VS Code to commit a new script that I created for creating blog posts.

In fact, in most cases, unless a developer has spent a significant amount of time making sure that their interface is keyboard-friendly, it may be impossible or impractical to use that software using only the keyboard, despite the fact that Microsoft and Apple design guidelines explicitly state that software should be usable using only the keyboard. Most web sites – including all the ones I’ve ever written – fail in this regard.

Adding to the frustration is the fact that in many cases, figuring out how to navigate with the keyboard is obvious, but it isn’t at all obvious how to get to where you need to be. For example, from the message list in Outlook, how do you get to the list of folders so that you can navigate to another one?

So I’ve made a list of the sites and applications that I use most often and I’m committed to learning how to keyboard my way through them. That list is:

I imagine that things like Visual Studio will require several posts. I’m not feeling that ambitious yet, so I’m going to start where I can get the most bang for my buck and do a small series of posts on the web sites I use most often, starting with Google.